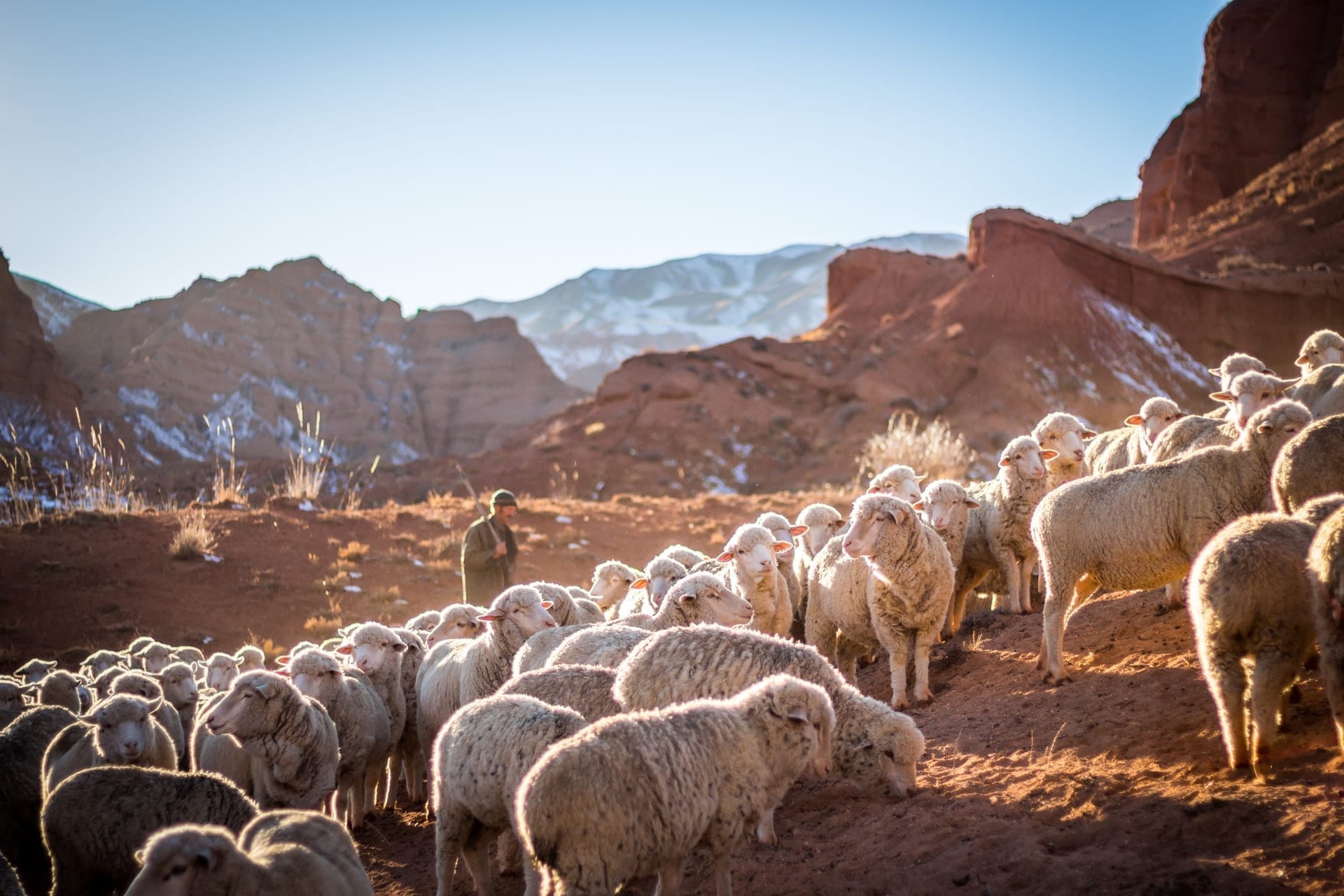 And it came to pass in those days, that he went out into a mountain to pray, and continued all night in prayer to God. And when it was day, he called unto him his disciples: and of them he chose twelve, whom also he named apostles; Simon, (whom he also named Peter,) and Andrew his brother, James and John, Philip and Bartholomew, Matthew and Thomas, James the son of Alphaeus, and Simon called Zelotes, And Judas the brother of James, and Judas Iscariot, which also was the traitor. And he came down with them, and stood in the plain, and the company of his disciples, and a great multitude of people out of all Judaea and Jerusalem, and from the sea coast of Tyre and Sidon, which came to hear him, and to be healed of their diseases; And they that were vexed with unclean spirits: and they were healed. And the whole multitude sought to touch him: for there went virtue out of him, and healed them all.

Before choosing the twelve, before proclaiming the Kingdom of God by setting free all who came to Him, Jesus shows us total dependence on the Father, seeking Him in prayer.
We see His divine identity in the power that healed all who came near, and yet the Lord Jesus gives us an example of obedience and subjection to the Father.
How much more should we always live dependent on the Lord in all our ways! In every decision, in every circumstance, seek the guidance of Our God!
A parenthesis deserves Luke’s remark in mentioning Judas. The Lord knows that he will betray him, but it must be so.

MEDITATE: Do we walk in dependence on God, do we prayerfully seek him in every decision, do we embrace his will, recognizing that it is best for us? Previous Story
The dry hand or the dry heart?
Next Story
Doing what matters

The dry hand or the dry heart?

Jesus, Lord of the Sabbath day

And it came to pass on the second sabbath after...

SearchPostsLoginCart
Doing what matters
Learn to depend
The dry hand or the dry heart?
Jesus, Lord of the Sabbath day
Superficial religiosity
A call to sinners