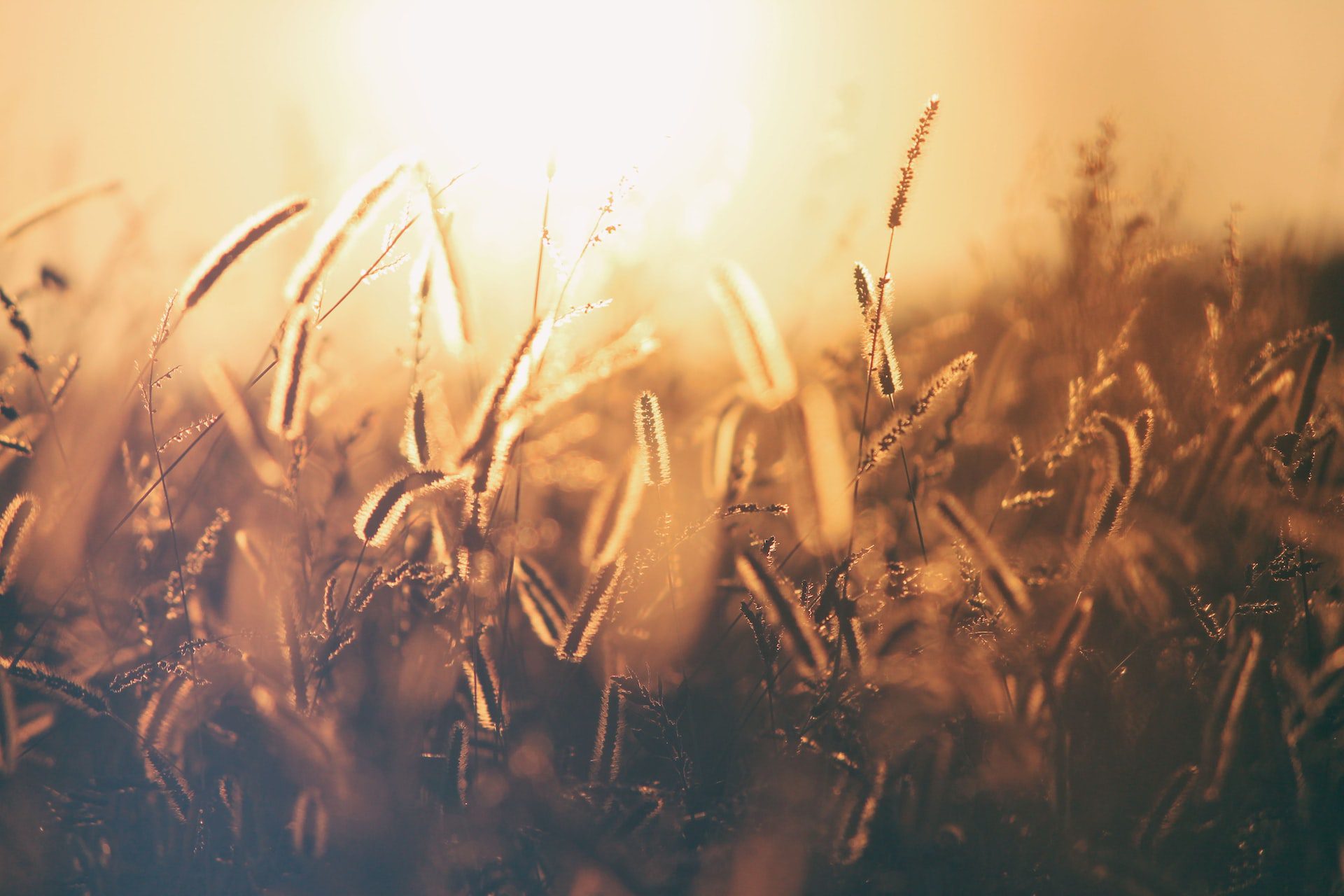 Brenton is a native of Arkansas and has been married for 16 years to his wife Deborah. Together they have the privilege of raising four wonderful children. Graduating from the University of Central Arkansas with a duel major in Mathematics and Computer Science, Brenton enjoyed a successful career in Information Technology. In 2014 God interrupted Brenton and Deborah’s typical American life and they were challenged to live a radical life for Him. In 2016, the Witonski family moved to Palacaguina, Nicaragua as missionaries to build and direct the Palacaguina Christian Academy (PCA). Through God’s grace, serving along-side the ministry of 516Now, they built a school which has been positively impacting children and families in Palacaguina since it opened its doors in February of 2017.

Colossians Conferences Construction Diriamba Missions News Nicaragua Palacaguina PCA
We use cookies to ensure that we give you the best experience on our website. If you continue to use this site we will assume that you are happy with it.AcceptPrivacy Policy