Reading: Luke 9:28-36
And it came to pass about an eight days after these sayings, he took Peter and John and James, and went up into a mountain to pray. And as he prayed, the fashion of his countenance was altered, and his raiment was white and glistering. And, behold, there talked with him two men, which were Moses and Elias: Who appeared in glory, and spake of his decease which he should accomplish at Jerusalem. But Peter and they that were with him were heavy with sleep: and when they were awake, they saw his glory, and the two men that stood with him. And it came to pass, as they departed from him, Peter said unto Jesus, “Master, it is good for us to be here: and let us make three tabernacles; one for thee, and one for Moses, and one for Elias”: not knowing what he said. While he thus spake, there came a cloud, and overshadowed them: and they feared as they entered into the cloud. And there came a voice out of the cloud, saying, “This is my beloved Son: hear him.” And when the voice was past, Jesus was found alone. And they kept it close, and told no man in those days any of those things which they had seen.
The previous events had prepared the disciples to understand and see with their own eyes what God had arranged from the beginning of time, what the prophets had announced and promised: that God Himself would draw so close to mankind, that He would walk among us, and that we could contemplate His Glory. Some aspects of this passage are well-known, but it’s worthwhile to remind ourselves of them. Those who are with Jesus are Moses (the Law) and Elias (the Prophets), and they represent how Jesus is the promised Messiah of God, and how all of the Old Testament points to Him.
Another aspect is the response or initiative of Peter to build tabernacles, probably to honor Jesus, Moses, and Elias (Elijah) But there is an additional aspect that I would like to highlight today, and I invite you to focus on verse 31.
What were Jesus, Elias, and Moses discussing? They were talking about what was to come. Jesus is about to leave for Jerusalem, where he knows that he must give his life as a sacrifice for us. Jesus has come to complete a mission: a mission that has been predetermined, and that He knows and is willing to complete. The mission of Jesus is saving His own: those who believe in Him and see their own sins nailed to the cross.
It is because of the suffering and sacrifice that Jesus was willing to undergo that we hear the voice of the Father saying: “This is my Son, my Chosen one, listen to Him.” It is the cross of Christ that shows us His Identity and His Glory in an incomparable way. In the book of Revelation, when the apostle John is weeping because no one is found that can open the scroll and read what is written there, we find ourselves in a wonderful scene. The Lamb is Worthy! He is the only one worthy enough to break the seal, to open the book and read it… He is worthy of our gratitude, our love, our adoration, of all glory, power, and authority… He is Worthy! (Rev. 5)
MEDITATE: ¿Do we remember every day that Jesus was willing to do what was impossible for us? How do we react? 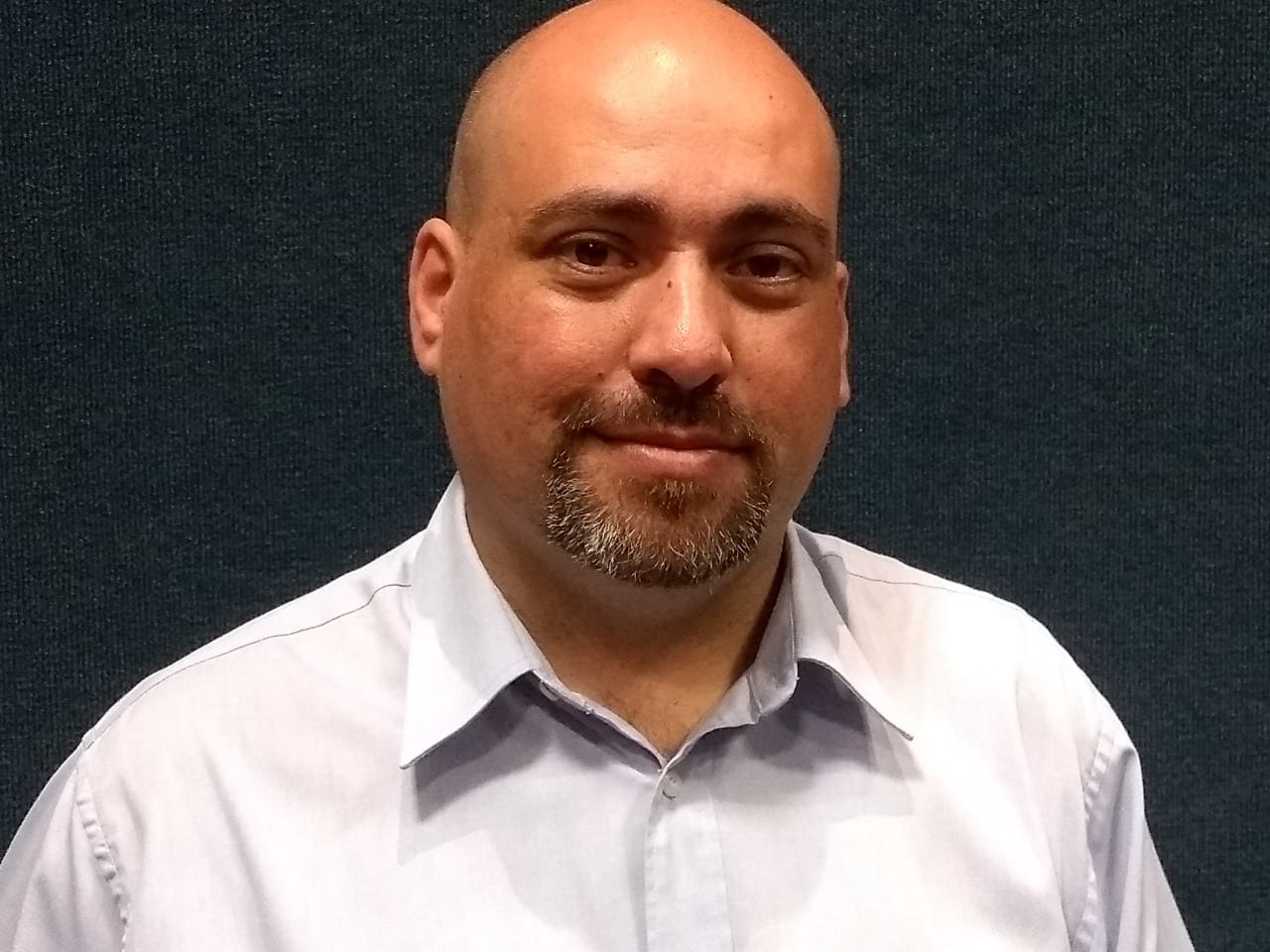 Previous Story
Blessed to be Blessing 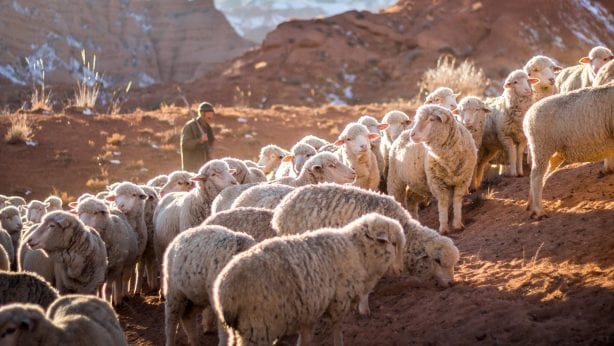 Jesus makes his divine identity explicit before his disciples. They...