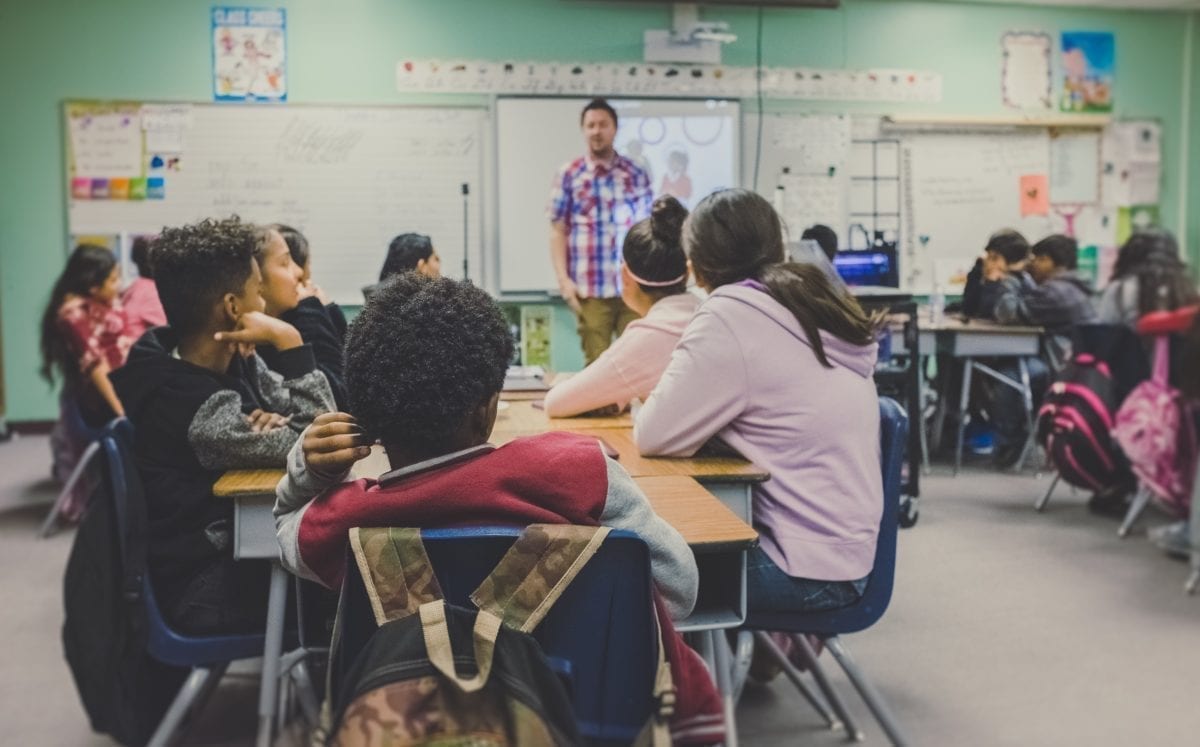 Several years ago, I was invited to speak to the fifth grade at Spartanburg Day School, where I worked at the time, about my experiences in Nicaragua. The students were studying foreign cultures and wanted to learn more about this country. These inquisitive students had many questions but were particularly interested in learning more about education and students in Nicaragua. It was thus that I happened to mention the Smiling School Kids program that provides the uniform and school supplies that are required of students but that so many families cannot afford to buy. One student suggested that they could raise money to sponsor children. Others immediately supported the idea and rather quickly a fundraising project emerged. I was thrilled with their interest and enthusiasm. But a couple of months later I was taken by complete surprise to learn that they had raised enough money to sponsor 15 students ($1,200)

The fifth graders with letters for their Nicaraguan friends”

That was four years ago. Every year since then the fifth grade at SDS has continued to raise $1,200 to support these same 15 students. But it has become much more than just a fundraising project. Photos of the 15 are proudly displayed on a bulletin board which describes this project and what they have learned from it. The fifth graders write letters twice per year to these students IN SPANISH as part of their Spanish instruction. In Spanish class they also translate to English letters they receive from their Nicaraguan friends. In short, this project has become a part of the fifth-grade curriculum.

One of the highlights of my trip to Nicaragua each January is arranging for a Skype session between the fifth- grade class and their 15 friends in Nicaragua. The students at both ends of the conversation get to meet each other and ask questions of each other. In addition, I get to show the Nicaraguan children a video of a puppet show – in Spanish – created by their SDS friends in Spanish class and based on a well-know story. Last year it was Charlotte’s Web. On my January 2019 visit it will be Stone Soup.

Reflections From My First Mission Trip 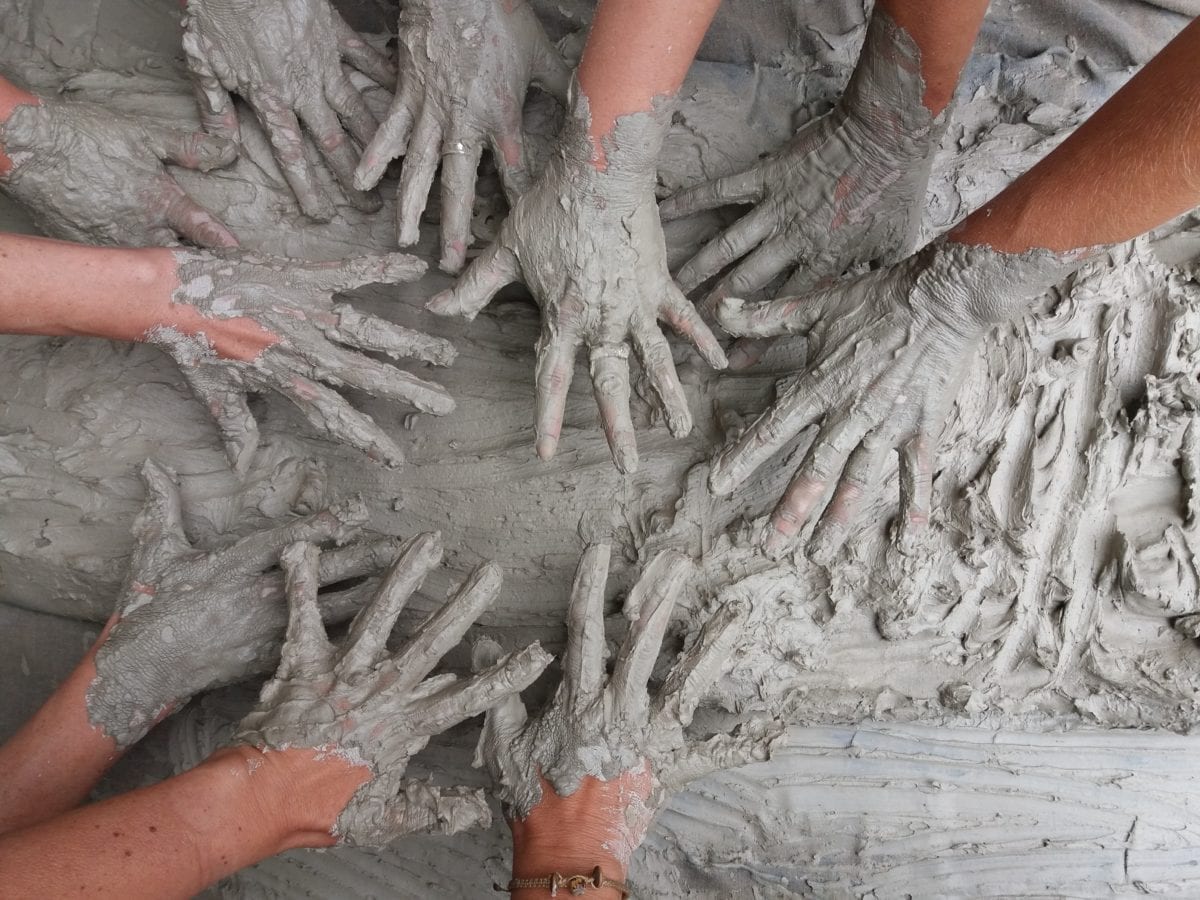 In Missions with 516 Now

This past month in Palacaguina has been incredible because we...